‘The Invisible People’ for Channel 4’s Unreported World. Over the last few years, Lebanon has had to absorb well over a million Syrian refugees – meaning that they are now approaching a third of the population.

Some of these refugees are living in desperate conditions, especially the disabled refugees. But even within the despair, we find hope in the spirit of the refugees, in particular the amazing, vibrant, combative spirit of Aya, a four year old disabled refugee, who despite everything she has seen and gone through, has a will to live that keeps her family going. Shortlisted for the Royal Television Society Independent Award 2015. 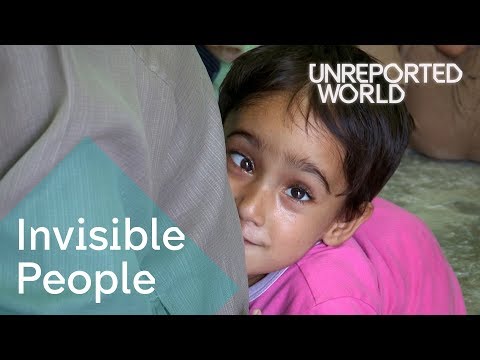 Russia: Moscow’s Radical Chic, where we followed ‘It Girl’ and former Putin family friend Ksenia Sobchak as she tried to get nominated for the opposition council. Could she throw off her image as a superficial celebrity and make her way in politics? Did the opposition stand a chance against the Russian state? A fascinating study of a fascinating woman, at a point where a short-lived opposition movement looked like it might actually make some gains.

Hate and Pride in Orlando, for the BBC. With reporter Stacey Dooley, we travelled to Orlando days after the shooting of 49 people in the Pulse nightclub. An emotional and profound journey taking in vigils, marches and funerals to see how America responds to this latest atrocity. Some very powerful scenes, especially as the homophobic Westboro Baptist Church turn up to picket a victim’s funeral. 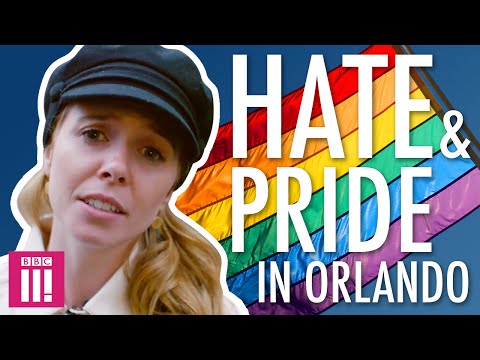 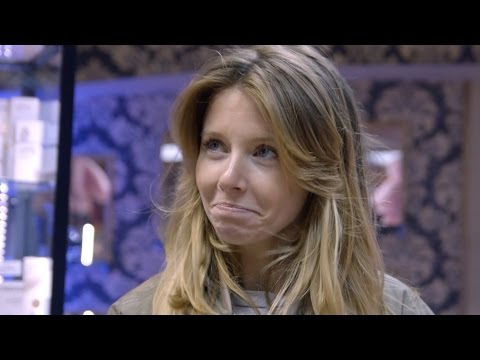 Sex in Strange Places: Russia, for the BBC. With reporter Stacey Dooley we got under the skin of the Russian sex trade. From the high class escorts to the drug addicted prostitutes on the frozen streets of St Petersburg. Challenging the mindset that sees sex workers as always victims, we met some women who seemed clearly in control of their choices and lives – and others trapped in a situation that they couldn’t see a way out. Full documentary on BBC iPlayer here.

Cuba: Basketball and Betrayal. A couple of years ago, nearly half the Cuban national basketball team defected, during a tournament in Puerto Rico. We go to Cuba to meet the basketball stars that stayed and follow their lives through the national tournament, and also visit those who defected in Puerto Rico. How did they come to such a huge decision to leave their family, friends and lives behind? What does their dilemma say about modern Cuba? 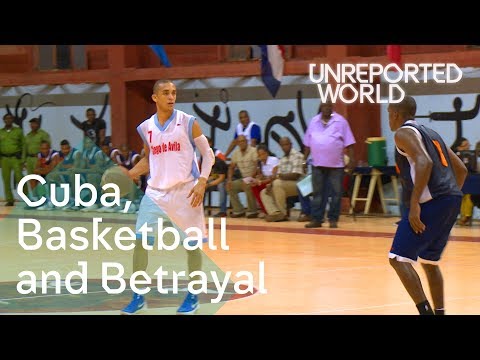