I was trained as a multi-skilled TV journalist (reporting, shooting & editing) by pioneer Michael Rosenblum at the BBC in 2005. I was part of the launch team for ‘local TV’ in Staffordshire, then moved to Channel 4 News in 2006. I was a reporter for Channel 4 News’s weird sibling More 4 News for several years, before returning to Channel 4 News mainly as foreign producer, where I covered the Arab Spring up close, in Egypt, Libya, Bahrain and more.

I took a close interest in fringe topics with revolutionary potential, such as psychedelic therapy. 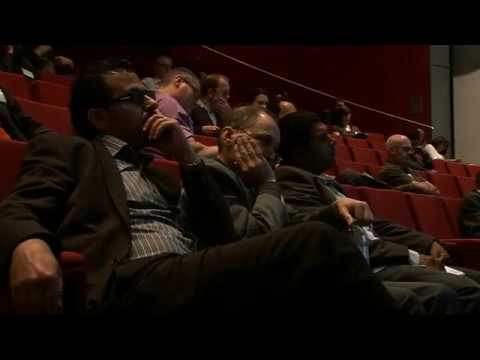 MDMA therapy. This report from 2008 on More 4 News was the first piece on UK TV to examine the potential of MDMA (Ecstasy)-assisted psychotherapy to treat post traumatic stress disorder (PTSD).

In 2009, Israel launched a major attack on Gaza, saying they were responding to rocket attacks from Hamas. But how did the conflict really start? More 4 News was the only TV station to examine claims that Israeli actions sparked the fighting. 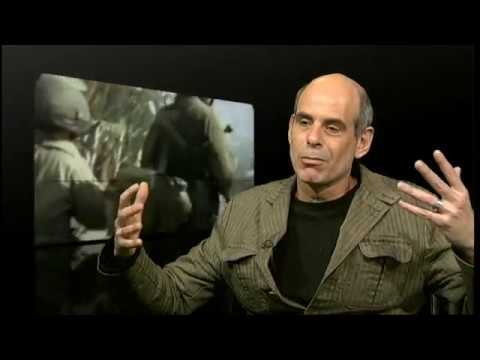 Following the demise of More 4 News in 2010, I moved to Channel 4 News as weekend film reporter. These films often covered arts and culture – such as this emotionally powerful and thought-provoking illustrated interview with the Israeli filmmaker Samuel Moaz, about his film, ‘Lebanon’.

What’s happening with hip hop? Public Enemy were one of the biggest original rap groups. As they return for a tour a generation on from their heyday – lyricist Chuck D rails against the state of the industry.

A fun report from Amsterdam for More 4 News on the irony of the tobacco ban in public places, which meant that coffee shops were able still to sell cannabis, but not tobacco any more. A personal favourite because of the many different visual jokes, and some brilliant Dutch characters. 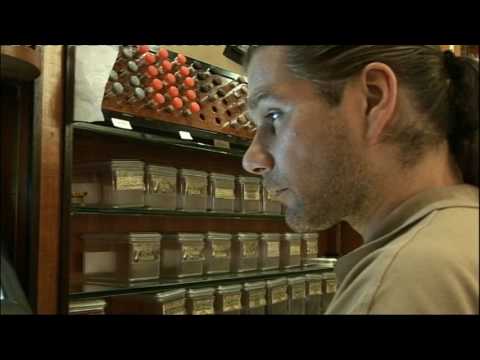