Love is a Fire

The time has come to turnyour heart into a temple of fire. Your essence is gold hidden in dust. To reveal its splendor,you need to burn in the fire of Love.

It’s one thing to read about it, it’s another thing to feel it.

I loved the Brene Brown TED talks about vulnerability and shame. How shame was the sense of unworthiness that held us back from true connection with others. I got it – intellectually at least. I’ve done intense group work processes, and felt the healing and transformation that can come when you share intimate parts of myself with others, and experiencing the lack of judgement, understanding and love that comes through.

I became expert at navigating that workshop space – I could share myself, open up – accept the difficult emotions that came up and transform them. Feel the emotional energy boost that came from meeting people in that deep space.

But over time, the high would pass, and I’d close down again.

And still relationships remained a disaster area. I’d never been able to share myself in the same way with significant others. There was too much at stake, and too many old patterns in ‘real world’ life. In relationship I’d still maintained a bit of the mask, playing the role of the strong, controlled, independent one… Terrified that under it, they’d (and I) would feel the neediness and hurt. When that got triggered, it was terrifying, thrust back decades to feeling like a small boy again.

Scary too because these emotions felt overwhelming, yet I had good parents, who loved each other and their children – the best they could given their own upbringing. Frightening to see how easily children absorb their parents emotional wounds. But unless they’re themselves enlightened, everyone’s going to have some ‘stuff’ that will get passed onto their kids…

So I always experienced love as something that was tied in with all sorts of unconscious obligations, expectations and rules.

Love in relationship to me meant being overwhelmed, feeling like I was losing myself, and a raft of roles and expectations that I had to fulfil. It was painful – and I apologise to those women who were caught up in my drama, that at the time I couldn’t see clearly, let alone begin to disentangle it.

There were women who gave of their hearts fully, and I couldn’t meet them – because it felt like an intrusion and a trick, even though consciously I knew it wasn’t – my emotional self reacted through its patterns.

I’m writing this from the Osho meditation resort in India, where it feels like I’ve begun to let go of these patterns. I’ve met someone and dived deep, being able to share even the seemingly impossible – each time, thinking ‘there’s no way she’ll still find me attractive if I show that part’. To really FEEL the pain and shame attached to that belief or experience as it’s released. And each time feeling that it deepens the connection – and the pattern and belief itself loses its grip as it’s dragged out into the light.

To look into her eyes and share all our pains and trauma – to feel the depth of love in that gaze, as the rest of the world drops away entirely and it’s just us. To feel that fire of love, burning away that which no longer serves.

And to do so in a place like this, where each of us knows that we may not see each other again outside this space. No obligations or expectations.

But at the same time, from a place of deep commitment to each other. To each other’s growth and unfolding, to share deep from the heart and to enquire into who we truly are.

And to gain a greater respect for all those who have really opened themselves to love, to opening themselves to another person, trusting them and existence, with no guarantees of receiving anything back. Knowing, after the first heartbreak, that you can’t know for sure that the other person will be able to open themselves up at the same pace – that their level of self-knowledge or emotional maturity will grow at the same pace as yours and the love might not grow… Like me, they might let you down.

As my good friend Rafia says – we developed our personalities as a rational way to survive in the place we grew up in, to protect ourselves. Like any protection, they restrict us at the same time. They’re not our essence. Our essence has to be revealed.

I recently produced and directed a film for the Economist about the 'Circular Economy', asking how might we move to a more sustainable future. 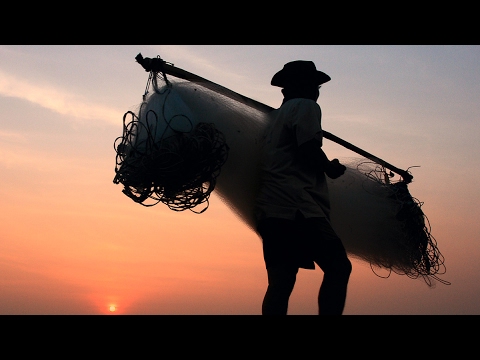 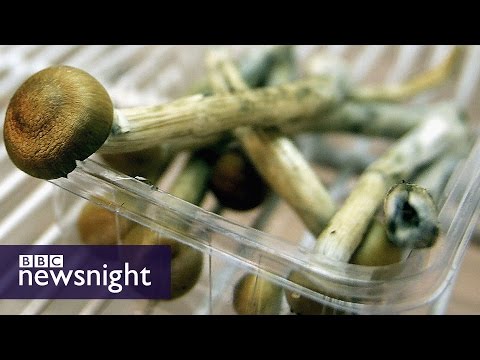